Two years later, Pharaoh dreamed he was on the bank of the Nile River. He saw 7 fat cows come from the river and begin eating the grass. Then 7 emaciated cows came from the river and ate the fat cows. Pharaoh woke.
Then fell back asleep and had a second dream. Seven large heads of grain grew on a single stalk. Then seven shriveled heads of grain ate the healthy ones.
The next day, a disturbed Pharaoh called on all the magicians and wise men of Egypt. None could tell him what the dreams meant.

All of a sudden, the chief cup-bearer spoke up. “That reminds me, two years ago, when you imprisoned me and the chief baker, we both had different dreams. A young Hebrew man, who was the slave of the captain of the guard, interpreted our dreams. Everything he said came true! You gave me my job and killed the chief baker.”
Pharaoh immediately sent for Joseph. He shaved and showered, then stood before Pharaoh. Pharaoh said “I had a dream and I heard you can interpret it.”
Joseph said “I can’t, but God can.”
So Pharaoh told him his dreams.
Joseph responded, “Both dreams mean the same thing. God is telling you there will be seven years of prosperity followed by seven years of famine. The famine will be so bad that the good years will be forgotten. Therefore, Pharaoh should find and intelligent and wise man and put him in charge of Egypt. Like me.

Then he should appoint supervisors to collect 1/5 of all the crops grown during the good years. This way there will be food during the famine.”

Joseph Made Ruler of Egypt

“Only I will rank higher than you,” he said.
Then Pharaoh removed his signet ring and put it on Joseph’s finger. Joseph said “I do.” Pharaoh dressed him in the finest linens and put a gold chain around his neck. Then he had Joseph ride in the chariot reserved for his second-in-command.
Then Pharaoh changed Joseph’s name to Zaphenath-paneah. He also gave him a wife named Asenath. Joseph was 30 at the time.
During the seven years of prosperity, Joseph and Asenath had two sons. The oldest was Manaseeh and the youngest was Ephraim.
When the famine struck, other countries were also affected, but Egypt had plenty of food. People from around the world came to see Joseph to buy food.

Pharaoh’s chief cup-bearer and chief baker pissed off their royal master, so he put them in the prison where Joseph was. The captain of the guard assigned Joseph to look after them.
The cup-bearer and baker each had a different dream on the same night. Joseph noticed they looked upset the next morning. “Why the sad faces?” he asked.
They replied “No one can tell us what our dreams mean.”
“Interpreting dreams is God’s business. Tell them to me.”
The chief cup-bearer went first. “I saw a grapevine in front of me. It had three branches that began to bud and blossom, and soon it produced clusters of ripe grapes. I was holding Pharaoh’s wine cup, so I took a cluster of grapes and squeezed the juice into the cup. Then I put it in Pharaoh’s hand.”
“Within three days Pharaoh will pardon you.”

Please do me a favor when you get out. Mention me to Pharaoh, so he might free me. I was kidnapped and don’t deserve to be here.”
The chief baker was hoping that his dream would also have a positive interpretation. “In my dream there were three baskets of white pastries stacked on my head. The top basket contained pastries for Pharaoh, but the birds ate them.” He should have known this was bad. Nothing good can come from losing Pharaoh’s pastries.
Joseph said “Three days from now Pharaoh will impale your body on a pole. Then birds will peck at your flesh.”

A Bottle and a Sad Song

Posted on August 9, 2020 by Arsenio Franklin 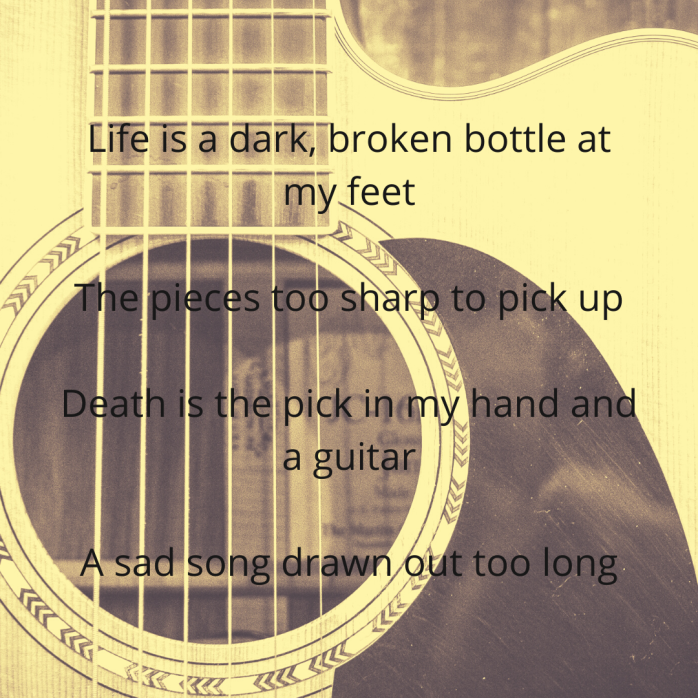 Posted on August 8, 2020 by Arsenio Franklin 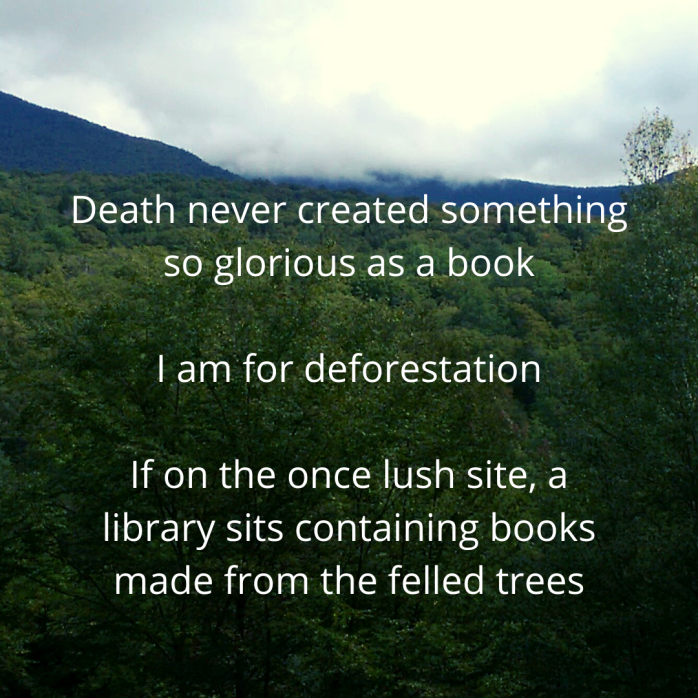