Posted on November 25, 2019 by Arsenio Franklin 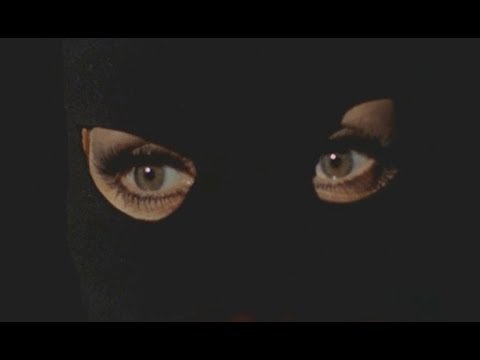 But Laban’s sons said “Jacob has robbed our father of everything! He has gained wealth at our father’s expense.” Jacob also began noticing a change in Laban’s attitude toward him.
Then God told Jacob to return to the land of his forefathers.
So Jacob called Rachel and Leah to the field where he was watching his flock. “Your father’s attitude toward me has changed, but God has been with me. You know how hard I’ve worked for him, but he’s changed my wages ten times, so God has given me your father’s animals. God has told me to leave this country and return to the land of my birth.”
Rachel and Leah responded, “Sounds good to us! He has reduced our inheritance and rights to those of foreign women. He wasted the profits from our sale. Everything God has given you belongs to us and our children. So go ahead and do whatever God has told you.”
So Jacob and his wives took all of their belongings and left. Rachel stole her father’s household idols.
Three days later, Laban was told Jacob had fled, so he gathered a group of his relatives and set out in hot pursuit (the Bible’s words, not mine.) He caught up with Jacob 7 days later, but the night before God warned Laban to leave Jacob alone.
Still, Laban demanded, “How dare you drag my daughters away like prisoners of war? Why did you deceive me and slip away secretly? Why didn’t you say you wanted to leave? I would have given you a farewell feast. Why didn’t you let me kiss my daughters and grandchildren bye? You have acted very foolishly! I could destroy you, but God told me to leave you alone. I understand you must go, but why have you stolen my gods?” (Apparently Laban was not Christian and worshiped other Gods.)
“I was afraid you would take your daughters from me by force. As for your gods, if you find them, let the thief die! And if you find anything else of yours, I will give it back!” Jacob didn’t know Rachel had stolen them.
Laban searched the tents but Rachel had hidden the idols in her camel’s saddle, which she was sitting on. She said to her dad, “Forgive me if I don’t get up. I’m having my monthly period.” So Laban couldn’t find the idols.
Then Jacob became angry. “What’s my crime? What has caused you to chase after me as if I’m a criminal? Show me what you found! Let our relatives judge between us! For 20 years I have cared for your flocks. There has never been a miscarriage. I never used a ram of yours for food. If any were killed by wild animals, I took the loss myself! You made me pay for every stolen animal. I slaved for 20 years! Fourteen earning your daughters, and six more for your flock. You changed my wages ten times! If my God hadn’t been on my side you would have left me with nothing. But God has seen your abuse. That’s why he rebuked yo ulast night!”

Laban replied, “These women are my daughters, these children are my grandchildren, and these flocks are mine. Everything you see is mine. Let’s make a covenant.”
Everyone gathered stones and piled them in a heap, then Jacob and Laban sat beside the “witness pile” and ate a covenant meal.
Laban said “May the Lord watch us when we are out of each other’s sight. If you mistreat my daughters or marry other wives, God will see that no one else does. I will never pass this pile to hurt you, and you must never pass to hurt me. I call on the God of our ancestors to serve as judge.”
So Jacob took an oath before God and offered a sacrifice on the mountain. After eating they slept on the mountain.
Laban woke early and kissed his grandchildren and daughters and blessed them. Then he went home.