Posted on November 5, 2019 by Arsenio Franklin 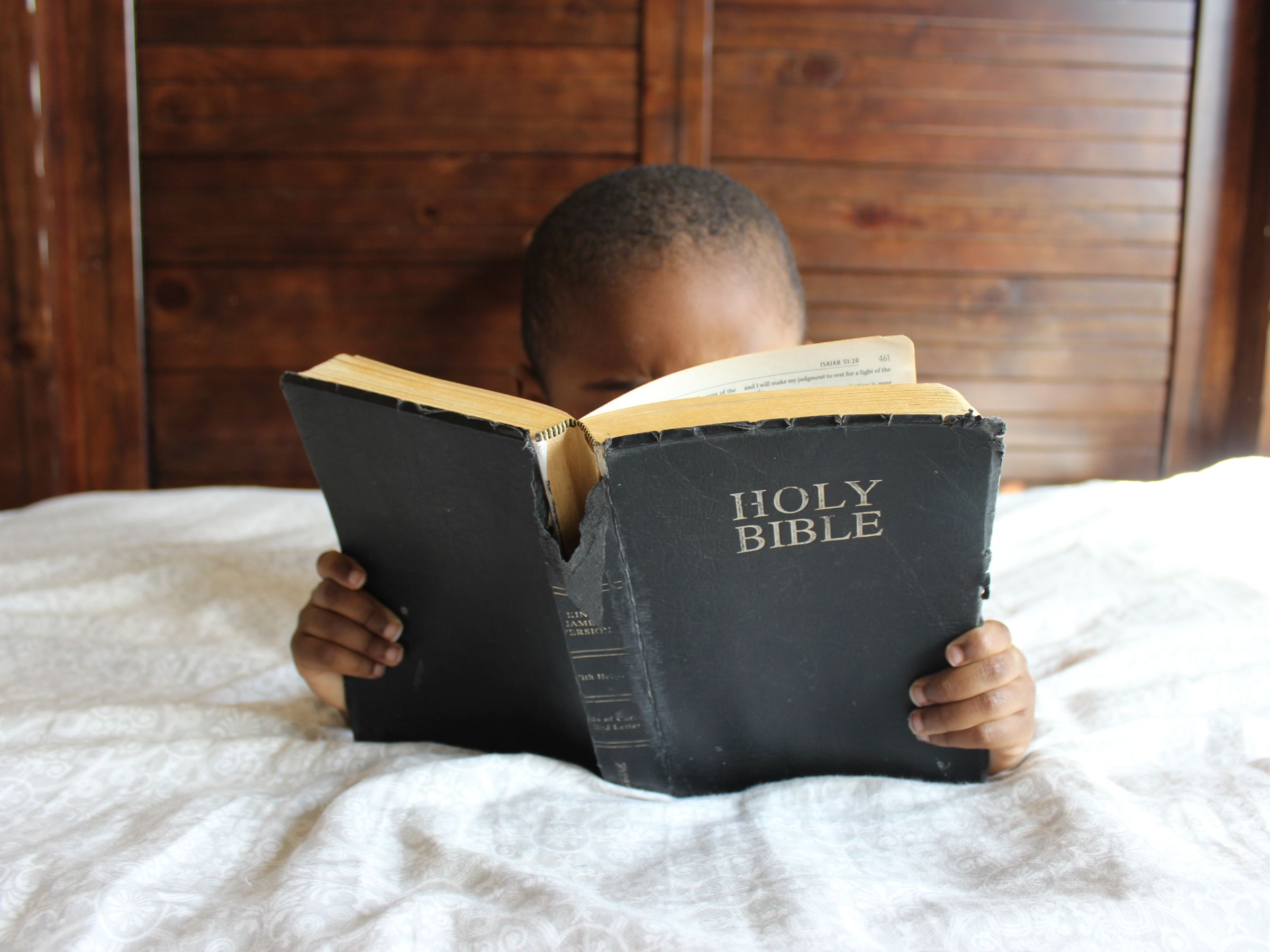 God kept his promise and gave Abraham and Sarah a son, named Isaac. Before you ask, yes, he was circumcised.
Sarah declared, “God has brought me laughter. All who hear about this will laugh. Who would have said two extremely old farts would have a baby?”

When Isaac was about to be weaned from breastfeeding, Abraham prepared a celebration feast. But Sarah saw Abraham’s other son, Ishmael, and her servant Hagar making fun of Isaac. She demanded Abraham get rid of them. “He will not share the inheritance with my son. I won’t have it!”
Abraham was upset, but God told him, “Don’t be upset. Do what she says because Isaac is the son through whom your descendants will be counted. But I will also make a nation of Hagar’s son, too.”
So Abraham got up early the next morning and strapped food and water on Hagar’s back. Then he sent her and Ishmael away.
When the water was gone, she put the boy in the shade of a bush. She walked away and sat by herself because she didn’t want to watch him die. She started crying.
God heard the boy crying and the angel of God called to Hagar from heaven, “What’s wrong? Do not be afraid! Go comfort the boy, for I will make a great nation from his descendants.”
Then God opened Hagar’s eyes and she saw a well full of water. She gave the boy a drink from her container.
And God was with the boy as he grew up in the wilderness. He became a skilled archer and settled in Paran. His mom arranged for him to marry an Egyptian woman.

About this time, Abimelech came with Phicol, his army commander, to visit Abraham. “God is obviously your best friend,” Abimelech said. “Swear to God that you will never lie to my family. I have been loyal to you.”
Abraham swore to never lie to him. Then he complained about a well that Abimelech’s servants had taken by force from his servants.
Abimelech said he had no idea what he was talking about.
Then Abraham gave him some sheep, goats and cattle and they made a treaty. But Abraham also took seven female lambs and set them by themselves. Abimelech asked, “What are they for?”
Abraham replied, “Please accept these seven lambs to acknowledge I dug this well.” Then he named the place Beersheba, or “well of the oath.”
Abimelech and Phicol returned home. Then Abraham planted a tamarisk tree at Beersheba and worshiped God there.