Posted on February 7, 2018 by Arsenio Franklin 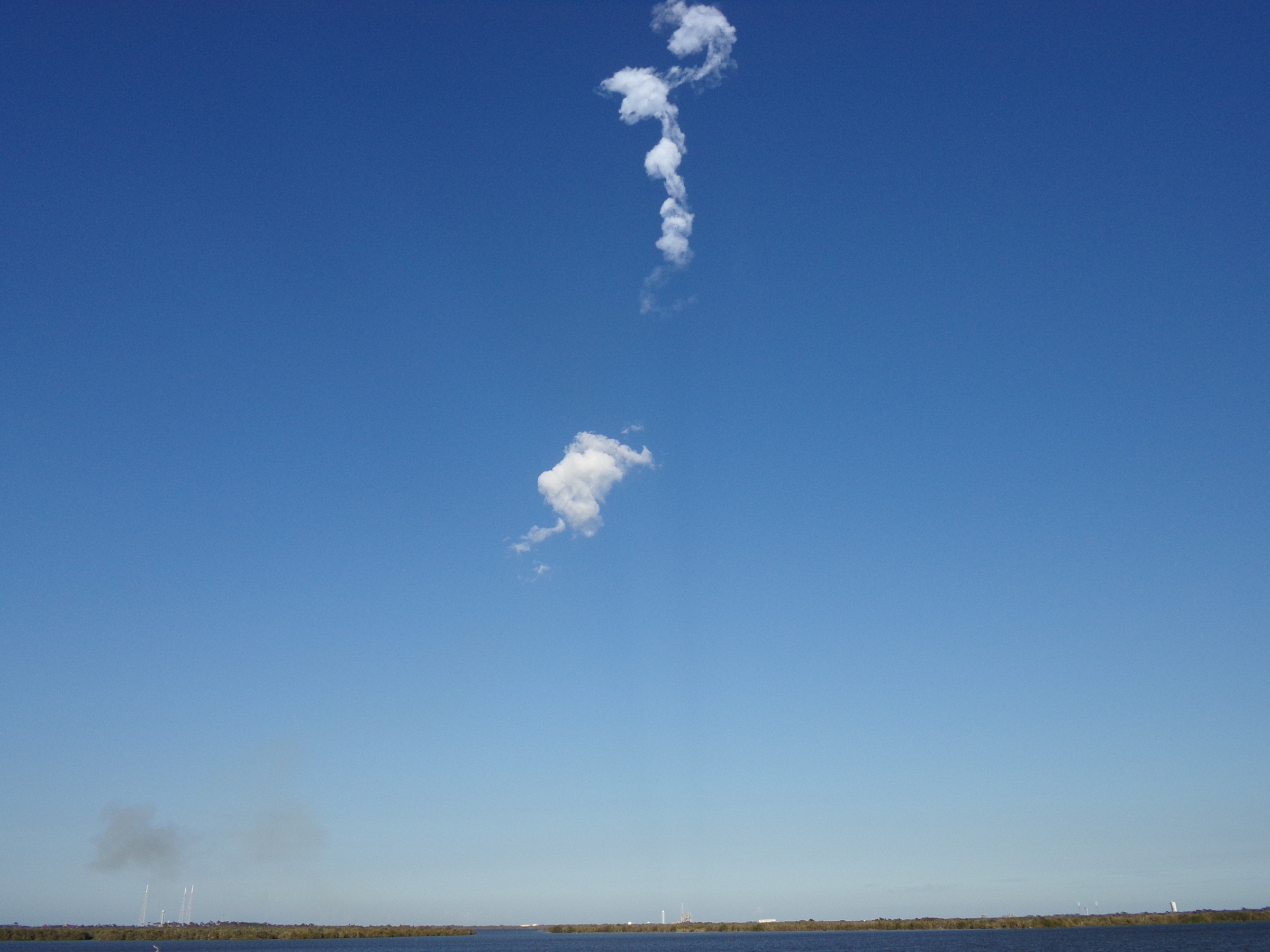 Let me get this out of the way. After one attempt, I’m done drawing pictures for my blog. Moving on.

Like all writers, I have a ton of incomplete works on my laptop. Some I’ll come back to. Others ran out of steam when I realized I had nothing more to give. Poetry isn’t like that. I can free a thought or an idea from my mind with one line. Word count doesn’t matter. Chapter length is irrelevant.

I’ve only shared one poem on the blog and I was sweating as I touched it up and posted it. Until last year I’d never written a poem down. A concept or a couple of lines would pop in my head, then I’d let it go. I didn’t think they were worthwhile or good enough. Not even for myself. But the only qualification for writing poetry is meaning. Meaning for yourself. Others may read it and not see anything, but they’ll probably see what you’ve described or a totally different meaning.

When I first wrote my poems down, I worried about the number of lines or syllables and rhyming patterns. What the hell is a haiku? Then I found free form poetry, which sounds silly because it’s just poetry without rules or guidelines. But I needed this affirmation. Some of my poems rhyme. Some don’t. Some of my poems have structure. Some don’t.

Some poems are better than others and some people are better at writing poetry than others. It’s true. But that doesn’t mean your words are any less powerful than theirs.